You are here: Home / branding 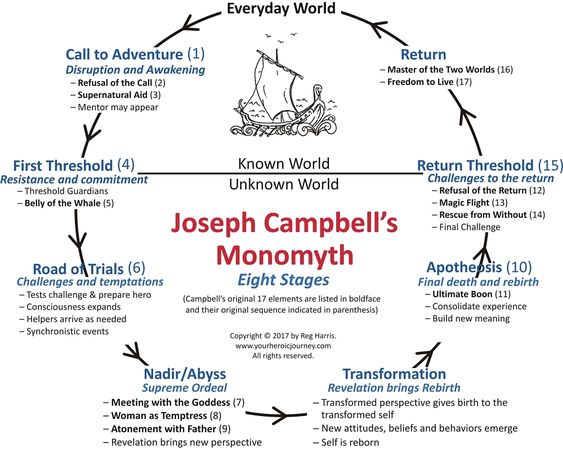 The Brand/Product as hero is the most common way that technology companies make use of the hero story.

Another approach is to more overtly flatter the customer and make them the hero of the journey in their adoption of the product or brand. In this approach, the goal is to make the customer believe that by using this product, they are helping to have a positive impact, whether that is on themselves, their families, their communities, or the world at large. The journey that occurs is that the customer is improving themselves and becoming the hero by using or being affiliated with the brand/product. The Tesla and Prius car commercials referred to earlier are examples of this, but other examples abound. For instance, Amazon has rolled out a series of ads this year featuring its commitment to sustainability. The goal is to not only showcase its environmental friendliness but also to make the customer understand that they will be helping the world by using Amazon. Ads of this kind have been especially prevalent this year, during the COVID pandemic, in which ads showcase customers as heroes for staying at home or doing their jobs, while only obliquely referring to their brands. American Airlines and Facebook are notable examples of this.

Another way to use the hero mythology is to position the company’s executive as the hero. This is not as common now as the two approaches previously covered in this piece, due to the growing general societal skepticism about executives really being saviors. But in some cases it can still be effective.

Companies have to be careful using their CEOs in the current environment however, as public dislike for the wealthy is very high. Additionally, public dislike for corporate executives can develop rapidly, even when the leaders were liked at one point — think of how quickly Sheryl Sandberg and Mark Zuckerberg went from tech icons to villains after their role in allowing disinformation campaigns to thrive on Facebook in the run-up to the 2016 election. Or the way Papa John’s entire #branding was bound up with its founder and how problematic that became when he was revealed to be a racist.

One final way that the hero myth is commonly used in marketing is by positioning employees as the heroes. If you’ve turned your TV on at any point during the pandemic, you’ve seen countless examples of companies using the hero myth in this way. Walmart and Uber are two examples of this, praising their frontline employees for working despite the threats COVID poses to them. Some healthcare companies like Blue Shield have also taken similar approaches. Microsoft’s recent campaign featuring “The Power of Teams” has also taken this approach, showing employees from other companies, universities, and nonprofits from around the world who have used Microsoft’s cloud platform to stay connected and work during the pandemic.